How to convert Apple Music to AAC format

Advanced Audio Coding (AAC) is a proprietary audio coding standard for lossy digital audio compression. Designed to be the successor of the MP3 format, AAC generally achieves better sound quality than MP3 at the same bit rate. The confusingly named AAC+ (HE-AAC) does so only at low bit rates and less so at high ones.

While the MP3 format has near-universal hardware and software support, primarily due to MP3 being the format of choice during the crucial first few years of widespread music file-sharing/distribution over the internet, AAC is a strong contender due to some unwavering industry support.

If you want to have a better audio quality for most audio player, AAC is the best choice.

In the following, we will show you how to convert Apple Music to AAC format with Tune4mac iTunes Apple Music Converter.

First of all, you need to free download the Apple Music Converter for Mac or for Win from the next download button.

Meanwhile the software will launch the iTunes automatically. If you have launched iTunes before running the Converter, click Relaunch iTunes to make sure that the software can work successfully. 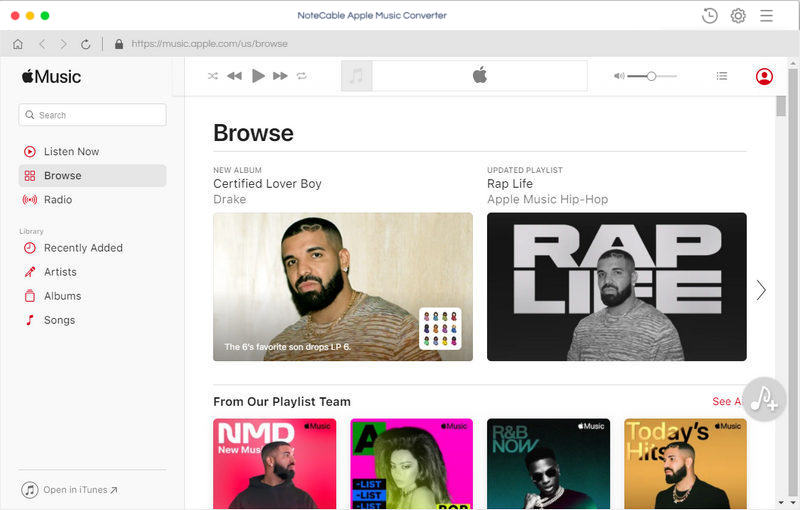 Click Add button and choose the Music library and add the files you want to convert. 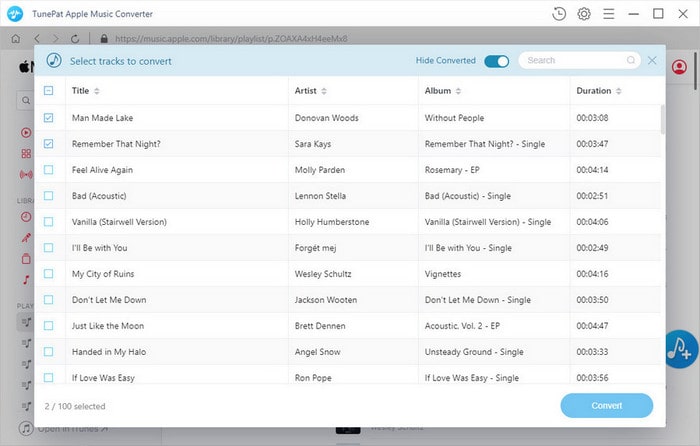 Choose the music files you select, and click OK button, all the files are in the File list of the software.

Step 3. Click the setting icon to set the output format. 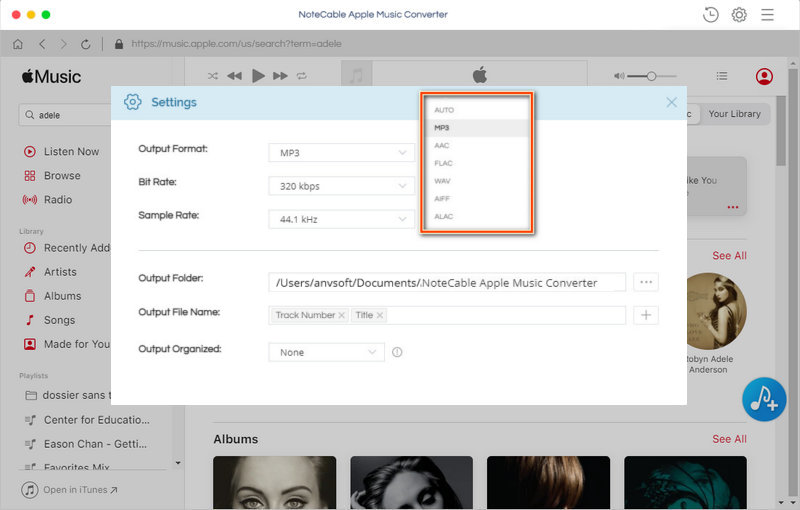 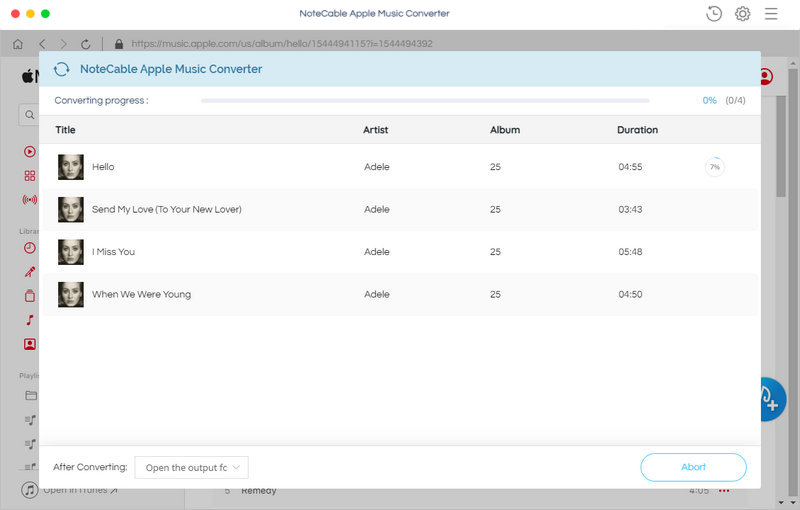 When the conversion is completed, users can listen to the AAC files without any limitations any more.


Note: The trial version of AudiFab Applee Music converter has 3-minute conversion limit. You can unlock the time limitation by purchasing the full version at $14.95.