How Can I Import My iTunes M4V to HTC Devices?

I am a movie lover and like to download movies from iTunes store. So far I own about 200 iTunes movies on my computer. Recently I plan to buy a HTC One X but I am worrying that I can't transfer my iTunes 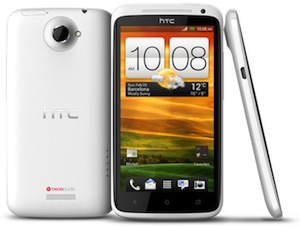 movies to HTC to play back after I bought it. That's really frustrated you know. So I searched "transfer iTunes M4V to HTC" on Google and found some M4V converter. I downloaded the one for Mac, called Tune4mac iTunes Video Converter Platinum.

After reading the user guide, I selected "Customized MP4" as output format and set the parameters, such as video size, codec, bit rate, audio channel. Of course, before this, I searched the specifications of HTC One X which supports MP4/H.263/H.264/WMV video, just like other HTC smart phones. When everything is set ready, I click "Convert" button. After one hour, the conversion was completed. I played the movie on QuickTime and yes, very satisfied with the result.

Then I sync my Mac with HTC EVO 3D, borrowed from my friend to import the converted movie into. The video just plays fine on this HTC device.

So I bought Tune4mac iTunes Video Converter Platinum and so far have already converted several iTunes M4V successfully. I'm thinking that I can simply transfer the converted movies into my HTC One X after I bought it later.

I just want to share this tool with others who also meet the same problem to import iTunes M4V movies to HTC or other non-Apple devices. If you are using Windows OS, you may try Noteburner M4V Converter for Windows.

Specifications of HTC One X 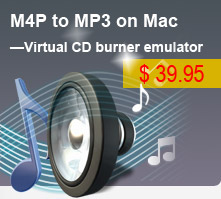