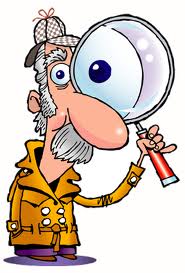 Kindle Fire is a Tablet computer which published by Amazon, we also call it Kindle e-book reader. Announced on September 28, 2011, Kindle Fire runs Google's Android operating system, shows its 7 inch IPS capacitance screen. Kindle Fire built-in Amazon application store, streaming media movies, TV shows and e-book. It is 11.4mm thick, 414g, owns WiFi and USB 2.0 interface. One of shortage is that it can't support 3G network. Generally, the battery can continue 8 hours. If watching movies, it can last 6 hours. Kindle Fire also built-in Amazon cloud accelerate mobile explorer and combine with EC2 elasticity cloud calculate service so that it can pre-load page which user might click. Amazon don't regard it as the competitor of Apple iPad, it more like a testing product of Amazon which paves way for new product of 2012.

The Nook Tablet (16 GB) was published by Barnes & Noble (B&N) on November 7, 2011, which released 8 GB version on February 21, 2012. This tablet was planned to compete with both e-book reader and tablet. Actually, it is also an good e-book reader according to the users. Here, we have to mentione B&D, it is bookstore enterprise which owned a huge online retail bookstore chain. Nook Tablet is upgrade version of Tablet Color, owned a 7 inch screen, dual core Ti OMP4430 processor, 8 or 16 GB storage, support 1080p SD Video and microSD. Nook Tablet has a unique characteristic which can run as an alternative operating system by the SD. 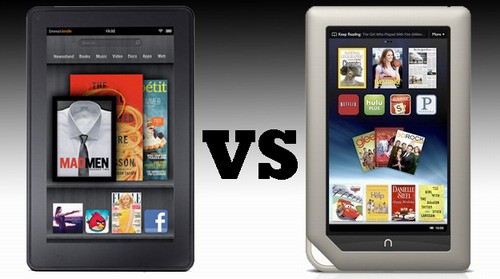 Since the price of these two products are not much different, so the two tablet computers are doomed to be compared with each other.

Even thought the band awareness of Nook Tablet is far behind from Kindle Fire, Nook Tablet still achieved greater impact. They are both 7 inch IPS screen, Ti OMAP4430 dual core processor, pre-built their own platform, but there still have some comparability.

The storage of Nook Tablet is twice as the Kindle Fire and Nook Tablet supports microSD. It is over Kindle Fire in storage and multi-task. Screen also is the strong point of Nook Tablet. Even though they are the same in size, bite rate and ISP screen, there is no pace between glass surface and VivideView screen of Nook Tablet so that frames are much more nearly to screen surface like the screen of iPhone 4, Lumia 800 and so on. Besides, Nook Tablet has a good performance on anti-glare.

However, the available e-book sources of Nook Tablet are much less than Kindle file, and it also haven't its own audio sources. Even though Nook Tablet has 1080p video, it can't export video, that make no sense in a certain way. Besides, it is value to mentioned that Nook Tablet have a built-in microphone, it can be used for calling Skype phone. But disappointed thing is that Bluetooth and cameral don't appeared on it. 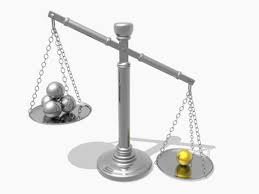 It is reported to the Media, the summer of 2012 is doomed to become the best season of publish Tablet Computer.

It is expected Google will publish an inexpensive Tablet computer with Asus at the end of June on Google l/O. Windows RT which come from Microsoft and its new partner B&N might be published at the end of summer of autumn.

The best convenient place of tablet computer is the e-book and video experience. Look them on PC, you must always seat in the front of computer and many wire makes people upset. Look them on Phones, screen is too small. So tablet is so popular, these two experiences are very important. However, the sources of video are less especially for Nook Tablet. Kindle Fire have its own sources, but for entertainment, it still too less. As we know, iTunes have many video sources, but it can only play on Apple devices. But don't worry, you can seek help from Tune4Mac iTunes Video Converter Platinum, which easily convert iTunes purchased and rental video to most devices with colorful formats.

Tips to Transfer Your iTunes Movies to Amazon Kindle Fire