Samsung Galaxy S III is a smartphone running Android operating system, with a pretty 4.8-inch 720 resolution display, a quad-core engine super-premium phone which is a relatively high price. On 3rd, May, 2012, Samsung released this Galaxy S III in London, causing a list of comments. Actually, Samsung has its own highlight with its new functions. The following article will list three new functions to talk about. 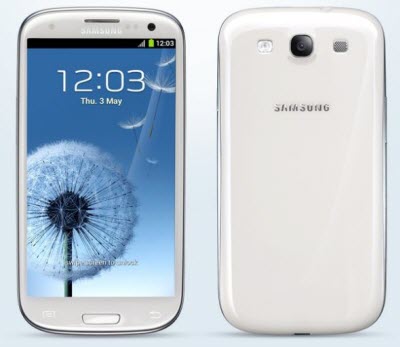 S Voice is the first function which shows on the Samsung Mobile Unpacked 2012. It is like the function of Apple’s Siri, but the advantage of S Voice is that it supports 8 languages. With this function, you can search, make a call and use other common usage function by speech sound. For example, if you want to take a photo, you just need to said to Samsung Galaxy S , “I want to take a picture”, then Samsung Galaxy S III will automatically open the camera.

S Beam is Samsung Galaxy S III’s another highlight, this function make use of NFC function to transfer data, a litter change made NFC taken a big step forward. For the Android Beam imperfect on the point of data transfers, S Beam made a great improve by combination the technology of NFC and Wi-Fi Direct, accomplished data transfers of most file. Only keep two phone touching, pictures, music, videos can be shared on other phones.

Allshare Play can share multimedia file from PC, phones and the third party cloud service, it also supports data transfers between devices and devices. The function of AllShare Play is more powerful than the function of MotoCast, this function also obviously stronger than Apple’s iCloud since it supports diversification devices and allows much more file transfers. 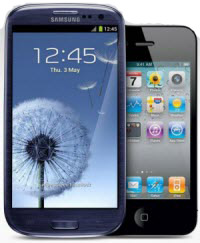