About the Author of Audiobook Catching Fire -Suzanne Collins 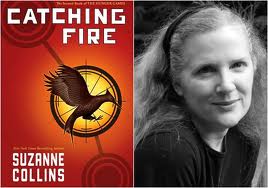 Suzanne Collins who graduated from Indiana University with a double major in Drama and Telecommunication was born on August 10, 1962 in Hartford, is an American television writer and novelist. She is known for her writing The Hunger Games series (The Hunger Games, Catching Fire, and Mockingjay). Her father is a US Air officer who served in the Vietnam War, so she and her family were always moving.

Her best selling Underland Chronicle series has more than one million books in print and is even available in seven foreign editions. Since the popularity of Hunger Games books, Suzanne Collins was named one of most influential people on Time magazine on 2010. Amazon also announced Suzanne Collins had become the best-selling Kindle author. Recently, her Hunger Games series book 2 Catching Fire and final book Mockingjay become the best seller Audiobook on iTunes. 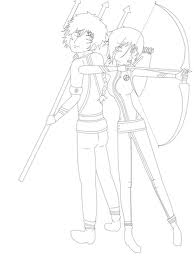 In the Hunger Game book 2 Catching Fire, Katniss Everdeen and Peeta Mellark return home as winners, both they are got a huge bonus. They think they don't need to worry about the needs of life. However, the president of that city appeared suddently and ask her and Peeta continue playing lover and get married in the public interest. Katniss has a complicated feeling to Peeta, she is grateful, but not sure if it is love. But one thing is ensure, that is she don't like be over a barrel. So she decided to escape but failed. Being the only living female victor from District 12, Katniss is chosen for the Quarter Quell by default. When Haymitch is chosen as male tribute, Peeta volunteers in his place to protect Katniss. A series of rebellion happened, all the victors in the alliance decide to sacrifice themselves to keep Katniss alive. Finally district 12 was bombed and destroyed.

The main themes of Catching Fire are survival and interdependence. Both Katniss and Peeta help each other to survive. The film will be released on November 22, 2013. 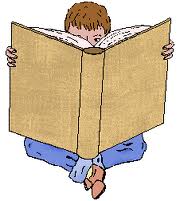 13. The Art of Fielding: A Novel (Unabridged) - Chad Harbach

How to Convert Protected M4B Audiobook to MP3