Thanksgiving Day in the United States is a holiday on the fourth Thursday of November. It precedes Black Friday. In 2017, the U.S. Thanksgiving is November 23. Thanksgiving has traditionally been a celebration of the blessings of the year, including the harvest.

Traditionally, Thanksgiving Day tends to be more like an eating contest than anything else: best pies, turkey, gravy and pumpkin-spice everything. And here we will provide a lovingly selected playlist of the best Thanksgiving songs that will make you feel, well, thankful during this year's food-stuffathon.

Please check out the list of best Thanksgiving songs below. 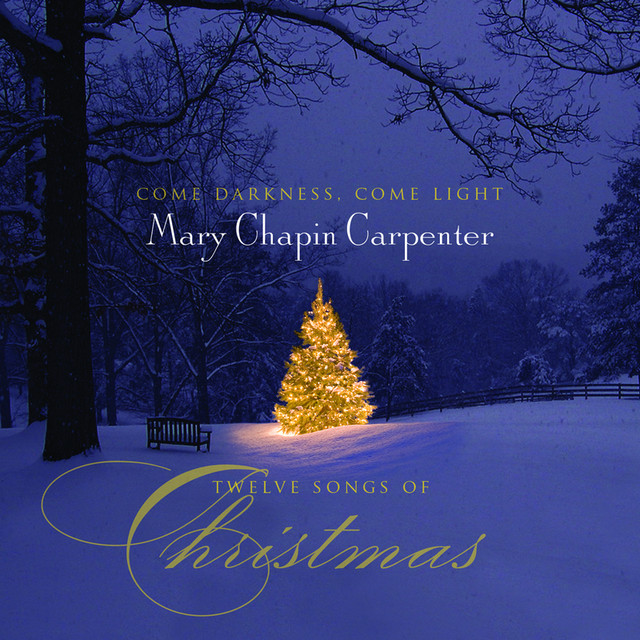 In 2008, country-folk artist Mary Chapin Carpenter released her first holiday album Come Darkness, Come Light. It is billed as a Christmas album, but it also includes "Thanksgiving Song" written by the artist specifically for the Thanksgiving holiday. The album received strong positive reviews and broke into the top 10 on the holiday album chart. Mary Chapin Carpenter has reached the top 10 on the country album chart eight times. She has also won five Grammy Awards including the 1995 award for Best Country Album with Stones In the Road. 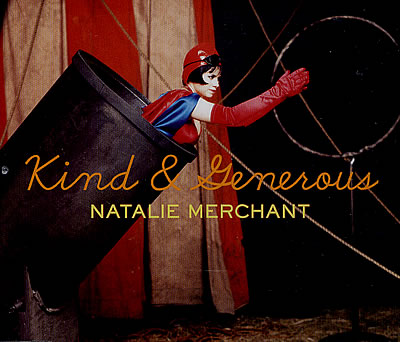 The words of Natalie Merchant's "Kind and Generous" demonstrate an attitude of thankfulness for everything a special person has given of themselves. The song was released as the first single from the artist's second album Ophelia. It reached the top 20 on the Billboard Hot 100 and went all the way to top3 at adult pop radio. It was one of four consecutive Natalie Merchant solo singles to reach the top 10 on the adult pop radio chart. Ophelia is her only top 10 charting album. 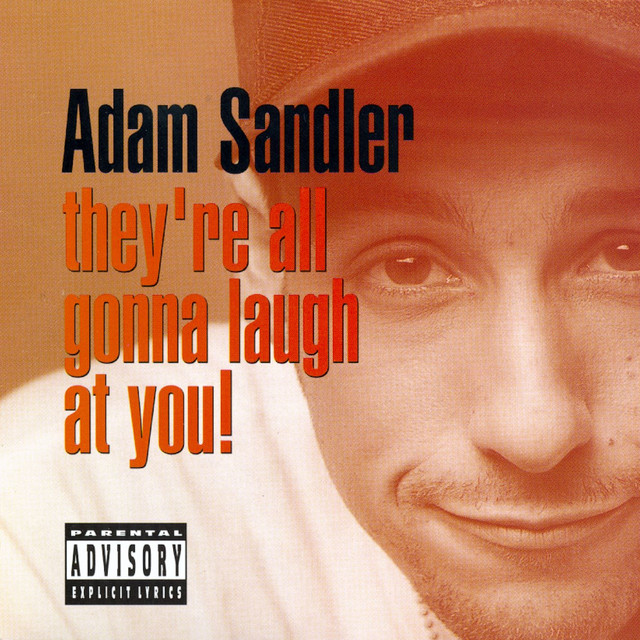 After enjoying success as a cast member of Saturday Night Live, comedian Adam Sandler released his first album They're All Gonna Laugh At You. It included his first holiday classic "The Thanksgiving Song." The song was first performed as part of the Saturday Night Live weekly news parody Weekend Update. In the same pattern as his later "The Chanukkah Song," this holiday classic riffs on a wide variety of pop culture topics from Betty Grable to Sammy Davis, Jr. The version of "The Thanksgiving Song" released on Adam Sandler's album was recorded live at The Strand in Redondo Beach, California. "The Thanksgiving Song" reached #40 on the adult pop radio chart in 1997. 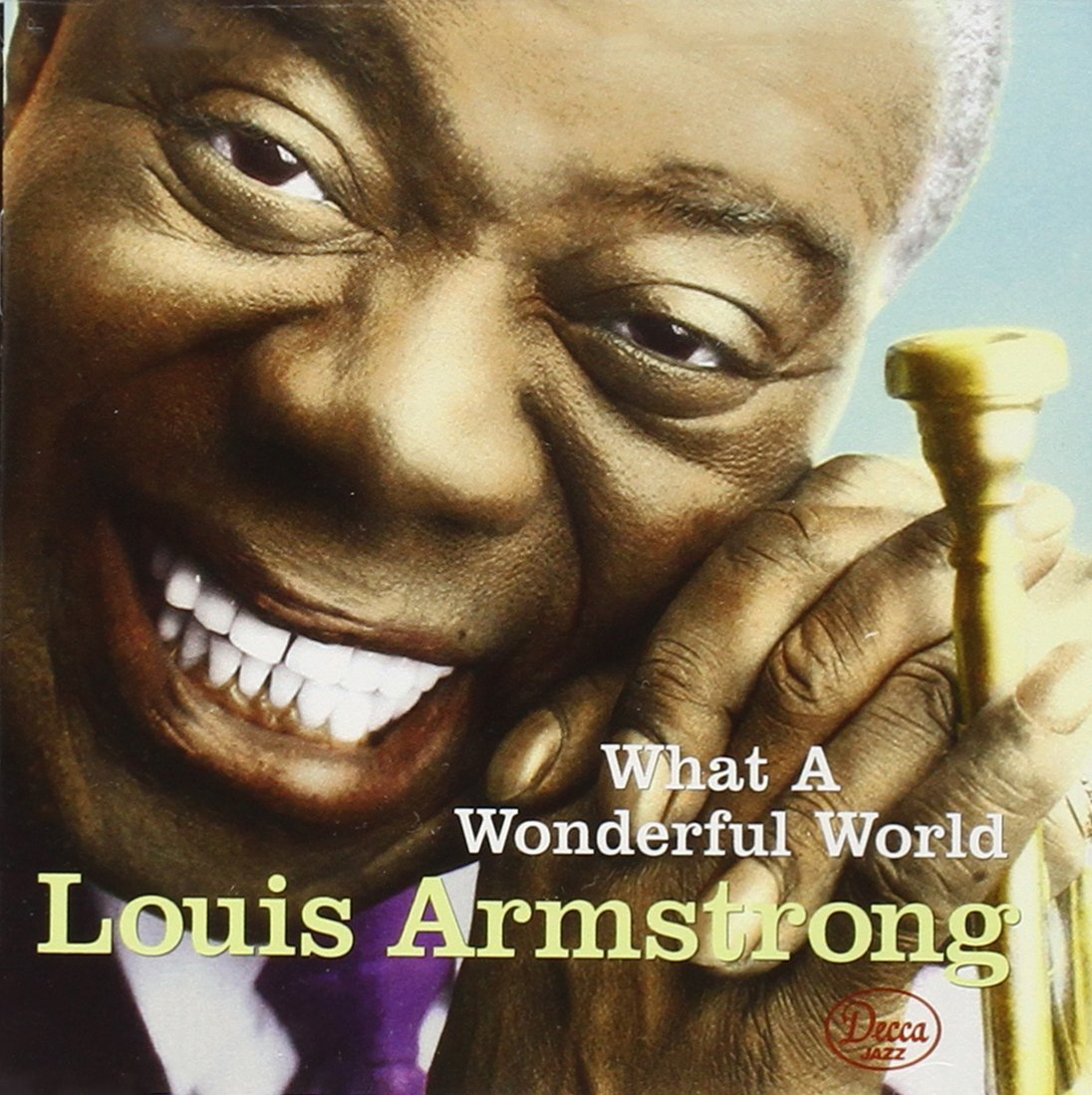 British singer-songwriter Dido Armstrong records under the mononym Dido. "Thank You" is a single from her debut album No Angel. It is probably best known now for being sampled in Eminem's song "Stan." However, on its own, the song reached #3 on the US pop chart becoming Dido's breakthrough hit. The touching lyrics were written as a tribute to Dido's then boyfriend Bob Page. When they later broke up, she wrote the hit single "White Flag." Dido went on to have more top 40 pop hits in the UK, but she failed to return to the top 40 in the US after "White Flag." 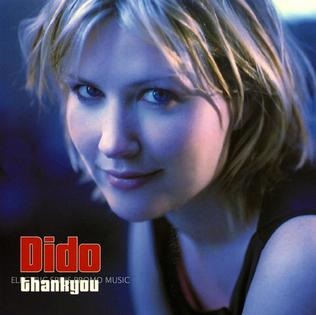 "What a Wonderful World" was originally written in the 1960s as a soothing counterpart to the racial and political strife of the era. It works equally well today as a celebration of our world and a first step toward giving thanks. Jazz legend Louis Armstrong recorded the song in 1967. Initially it was not a hit in the US, but it climbed all the way to #1 in the UK. However, when "What a Wonderful World" was included in the soundtrack for the hit film Good Morning, Vietnam in 1988, it climbed into the pop top 40. 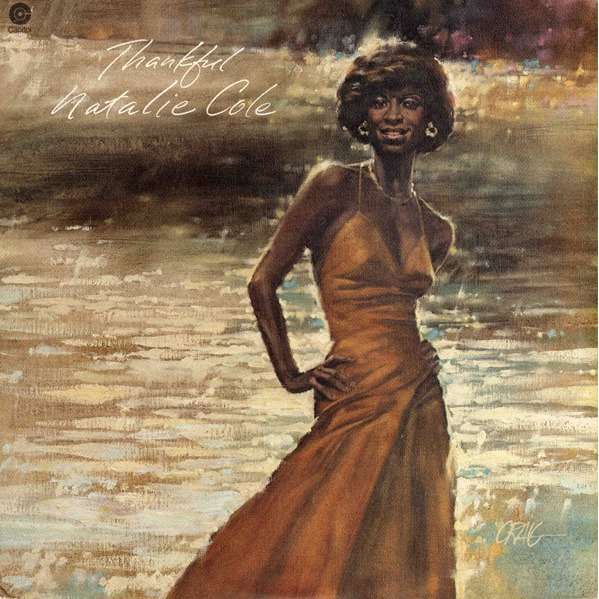 Singer Natalie Cole had just reached the top 10 on the album chart for the first time in 1977 with Unpredictable when she followed it with the album Thankful late in the same year. It included the top 10 pop hit single "Our Love" as well as the upbeat "Be Thankful" which encourages everyone to be thankful for what they have.

In a long distinguished career Natalie Cole hit the top 20 on the album chart seven times. She also reached the top 10 on the pop singles chart five times. She earned 20 Grammy Award nominations and won the 1976 award for Best New Artist. She also shared Album of the Year and Record of the Year in 1992 with her late father Nat King Cole. 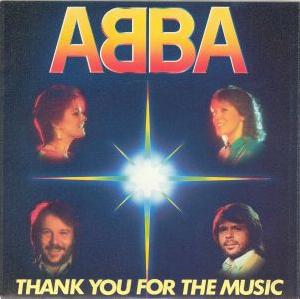 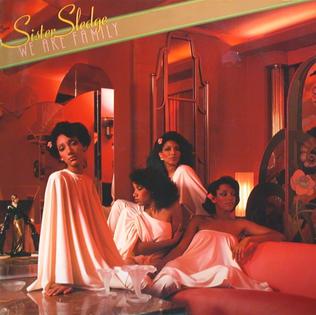 "We Are Family" is the first song written by disco legends Nile Rodgers and Bernie Edwards for an act other than their own group Chic. "We Are Family" was offered to the sister group Sister Sledge as an experiment in the producer / songwriters creating productions for other artists. The result was a massive smash hit. It was actually released after another Nile Rodgers and Bernard Edwards record for the trio "He's the Greatest Dancer" reached the pop top 10. "We Are Family" went all the way to #2 and became a disco classic. The song's celebration of the value of family is perfect for family gatherings at Thanksgiving. 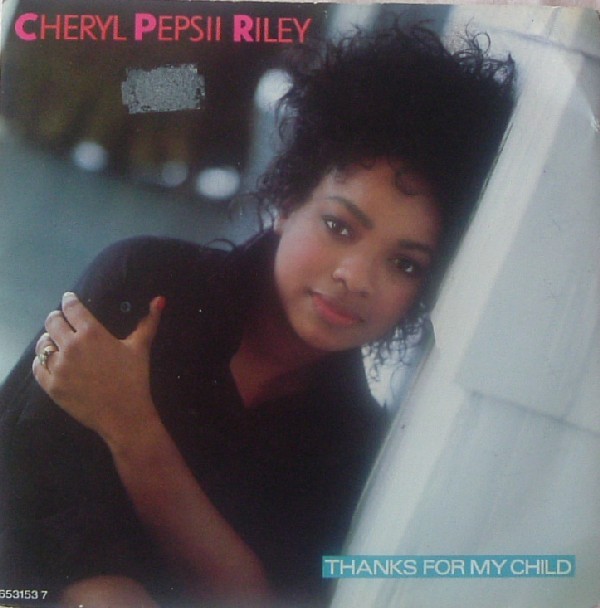 Gospel and R&B singer Cheryl Pepsii Riley broke into the mainstream pop charts with her debut single "Thanks For My Child." The song was written by Full Force. She earlier had turned down another Full Force song "I Wonder If I Take You Home" which became a major hit for Lisa Lisa with Cult Jam. Full Force collaborated with Lisa Lisa on multiple hits and helped Samantha Fox reach stardom with her singles "Naughty Girls Need Love Too" and "I Wanna Have Some Fun."

"Thanks For My Child" details the love and attitude of thankfulness for the children in our lives. The song went all the way to #1 on the R&B chart and broke into the pop top 40. Cheryl Pepsii Riley has appeared in a wide range of Tyler Perry's stage and film productions.

In 2002 Kelly Clarkson became the winner of the first season of the legendary singing competition show, American Idol. In April 2003 she released her debut album titled Thankful. The title song was co-written with R&B legend Babyface. The song has a strong R&B feel and celebrates special people in one's life. The album Thankful hit #1 on the US album chart and has sold more than 2.5 million copies. It includes the top 10 pop hit singles "A Moment Like This" and "Miss Independent."

As we all know, with a Spotify Premium subscription, songs can be streamed easily onto your desktop. However, it can only allow you to listen to albums, playlists you follow, playlists you create, and podcasts on the Spotify client. If you want to download Spotify single songs or listen to them without the Spotify app, you can go to try Spotify Audio Converter.

It is a great Spotify downloader you can't miss. Here is a tutorial of downloading Spotify songs with Spotify Free for you. [More]

1. Download and install Spotify Audio Converter on your computer.

2. Click the + button to import your Spotify songs and playlists to the program.