Which's Better? PS4 Or Xbox One

Unique pros and cons of each game console


Sony PlayStation and Microsoft Xbox are popular game consoles in the market. Game lovers will never miss either of these two products. But which one to choose, which one is better? PlayStation 4 or Xbox One? You may also want to know the answer to this question:

I have an xbox 360 and an ps3 as well and I have been a fan of each gaming system. I thought about buying the xbox one or buying the ps4, but heard bad and good things about both. What are the pros and cons of each game system?

No matter you are new to game console or plan to buy either one, you should not miss the information of both PS4 and Xbox one, and unique pros and cons of each game system introduced here.

PS 4 and Xbox One Information

Pros and Cons of Sony PS 4 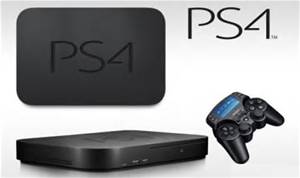 Pros and Cons of Microsoft Xbox One 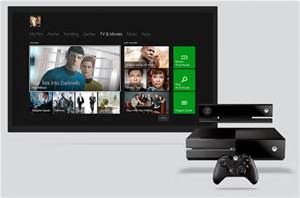 Both Sony PlayStation 4 and Microsoft Xbox One are love for game fans. Besides play games on these two game consoles, we can also use it as a good media player to watch movies. When it comes to iTunes M4V movie, you should remove DRM of the M4V movies first and then transfer the converted movie to PS4 or Xbox one for enjoyment. Tune4mac provides best DRM removal tools for helping you enjoy iTunes purchased or rental movies on PS4 and Xbox One at ease.

How to play iTunes movies on xBox One? how about on PS4?

How to watch iTunes videos on Roku, not Apple TV only?